If there is a God please do something so I do not KILL A CHEALSIE TRAVEL BUS DRIVER!
In Beauty's school the bus transport is meant to park as close to the school as possible so everyone can find room to park so what to they do?Park as far forward as possible so they can be the first to get out.This morning when I dropped Beauty off I parked as far back as possible to drop off the Diwali Basket that I had made for Beauty's class. On leaving at 5 past night 3 buses were coming in, I had moved to the front to leave and they BLOCKED ME IN! There were 5 spaces behind me closer to the door-so I confronted the driver and asked if she was moving and she said,'no, I have to get the kids out and any way there are buses in front of me', and I told her that there were buses in front of her because she had blocked their reverse and there were 5 spaces behind me to no avail she just stomped off and I mean STOMPED. I seriously feel like head butting a wall. I have NEVER blocked in another driver and I would never consider it-it is a pity that not all the other drivers have common courtesy.

Beauty slept all night, she had Weetabix for breakfast and some juice and off to school in a happy mood. I took the Diwali basket in that I had made for Beauty's class and instead of walking out with just my keys in my hand I went to leave pushing Beauty and Beauty's bag - Yes I am losing my mind!
Then home to rant about CHEALSIE TRAVEL!

MY VIEWS ON THE NEWS 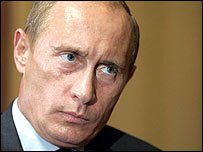 EU TO DISCUSS ENERGY WITH PUTIN
Putin is on a power trip and just wants to strut his stuff and show he is a player-it's like he is saying,'You can't play with my toys, I'm taking them home so there'.

KAZAKH INVITE FOR BORAT CHARACTER
Should Sacha Baron Cohen accept this invite to got to Kazakhstan? Not unless he has a death wish!The official visit might be brilliant but one aggrieved local with a gun might take matters into his own hands-I think I'd stay at home and talk to them on a co 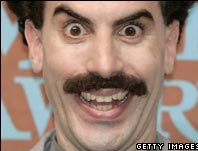 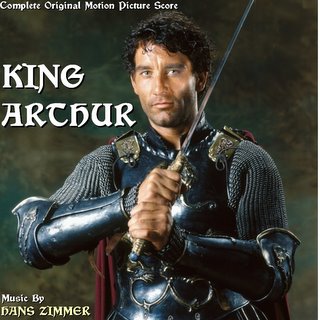 CHARACTERS WHO SHAPED THE WORLD
I was surprised to read of the Top Ten Characters who NEVER lived but influenced the world The Marlboro Man came first and Santa fourth, now I find that plain wierd. Big Brother is second and King Arthur is third(because technically he never lived in the dramatised way and was probably just a tribal leader). Are we superficial to be influenced in such ways. No I don't think so, one life and all that! Sieze the day.Hey we all need dreams, especially if they include the likes of Clive Owen!
Posted by MOTHER OF MANY at 9:15 am