IS THE WORLD GOING MAD?

Runningman ran the Cardiff half marathon today and raised just over£700 for Beauty's school, I am sure that they will be pleased.
I am impressed with anyone who can run that kind of distance-especially for charity. 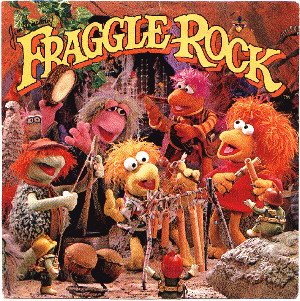 argy, joints and lumps hurting and lack of appetite and Beauty of course has been her usual hyper, happy self. She has been pinging of the ceiling and watching FRAGGLE ROCK over and over again. I couldn't cope with her basket of puzzle pieces and picture cards(there are hundreds of pieces and cards) and she likes to look at each card and piece and then throw them on the floor. So I collected them up and the basket is locked in the video cupboard and she is happily playing with her army of little green soldiers.
The floor is now safer to walk across but when the DVD momentarily gets stuck Beauty shouts very loudly at the DVD player which is not that wonderful when you have a headache,


Due to my feeling 'proper poorly' I have been lying on the sette, either sleep 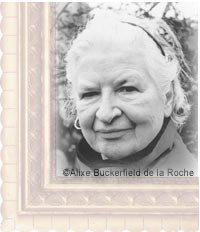 ing or reading. I am reading the latest P D James novel The Lighthouse
It is very good, it is set on an imaginary island off Cornwall in the Bristol Channel, however it reminds me so much of Lundy and I have always wanted to stay in one of the houses there.
The story is about an alleged suicide which turns out to be a murder and is being investigated by Adam Dalglish from Scotland Yard. He is investigating because some high powered politicians had planned to stay on the island in a few months and this alleged suicide questions the safety of the island. One of the suspects at the moment is a German doctor(predictable!) whose father disappeared close by in the second world war, or a long term resident in her 80's(yeah whatever!) or the victims daughter because her father did not approve of who she wanted to marry(possible), anyway, we shall see. I love the work of P D James, I think she is a brilliant writer.
Posted by MOTHER OF MANY at 5:18 pm