YOU LIVE IN A ZOO,
YOU LOOK LIKE A MONKEY 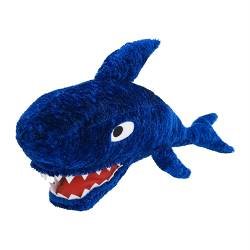 It is Beauty's Birthday today and she is six and she really is a little sweetheart. She seems to have grown over night.

For her birthday she had lots of presents-a shark called Lenny which she called, 'fish' when she opened it(Jack Black's character in Shark Tale) from SnoWhite. 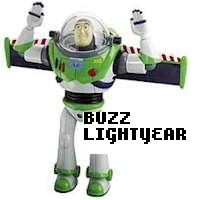 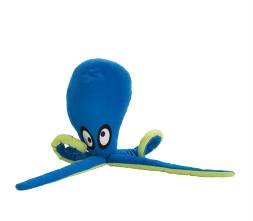 An octopus from Fiona called Ziggy Which Beauty called, 'Spider'(after Ziggy Marley)
and a nightie with Belle, Beauty and Cinderella on it, a guitar from Ariel which Beauty loved, Buzz Lightyear and Woody from PianoMan and some money, and Anastasia and Belle phoned with lots of love and kisses. Money from the family in Reading, money from John and Esme in Heritage Park 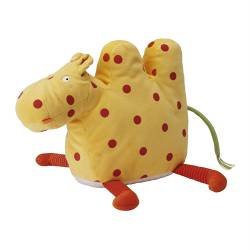 and from me a Halloween T shirt and a camel called Corky who is from IKEA and is very odd looking and Beauty called a 'duck'-well I can see that! We are going to get her a cooker from Toys r us but due to the regeneration work in town Toys r us has been pulled down and will not re-open in the bay until next week so I will buy her a cooker when it re-opens. I find shopping in the bay a lot easy as I can park more easily, they are also building a new Argos on Newport Road near Dunhelms which is almost opposite Quik Fit. Talking about Quik Fit on Friday night my 2 outside tires were flat and Quik Fit callout came on Saturday morning, after he finished the work he informed me that my spare was flat(even though Quik Fit had 'fixed' it before, they missed a nail) and the rear tire had been put on wrongly( what that means I do not know!). So yes 'you can't fix quicker that a quiz Fit fitter' but are they safe?
We picked Ariel up from work and on the way back we bought fish and chips etc for tea (Beauty's best tea), Beauty had her own fish and chips............She loved it.
Beauty was fascinated with the Diwali shrine, next to the Diwali shrine we put photo's of Nan
( who Beauty calls,'Nan'). A picture of Anastasia and and a picture of Belle and Beau so everyone could be at the party. Whilst Beauty ate her cake she insisted that her' fa 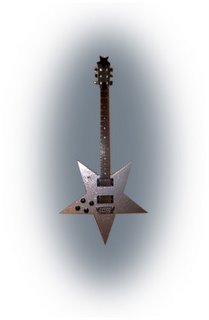 mily in the photo frames' sit with her on the table. She is a star!
Beauty's cake was decorated with Belle, Cinderella and Beauty and she insisted on having the candles lit and blown out twice and then she had to blow out the Diwali candles AND THEN she singed her fringe on the candles! Thankfully it doesn't notice and she doesn't have any burns!
Her best toy was the guitar from Ariel, it has lots of pre-recorded rifts(is that tight?). That reminds me, I have to get Fiona a Guitar teacher.
When sh 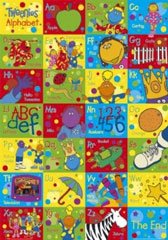 e was eating her cake at the table asked Beauty if he cake was good and she replied, 'delicious' and 'lovely' I was stunned. She also was able to tell me three quarters of her alphabet and she could say the rest when prompted. Beauty's best birthday so far, she was aware and appreciated everything. Beauty went to bed at 9:30pm playing with Woody and Buzz. My camera is still lost so SnoWhite and Ariel took photo's with their camera's so I will put hem on the blog ASAP.
Posted by MOTHER OF MANY at 10:37 pm