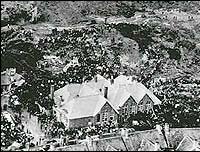 I remember seeing crying miners weeping for the dead,
After carrying little more than babies, broken from the tip,
Unrepentant, 'We are not to blame' THEY said,
Bloodying their hands more by stealing from Aberfan's donations to clear their slip.

40 years on the little ones are not forgotten,
Buried on the mountainside, in the eternal sunshine. 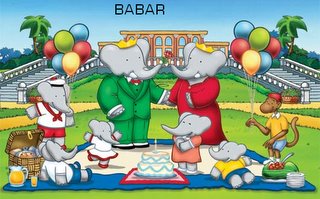 Babar is also awake and is on repeat in the video player and fish fingers are cooking in the oven(lunch for Beauty of course!). The washing machine is already going, the dishwashers are emptied and dirty dishes stacked inside and the tumble dryer is going.
Oops update----------Uuuuh Num! Uuuuh Num!-Beauty is doing her version of The Jaws theme music which can mean only one thing-SHARK TALE! Yup it's on.We love Lenny played by Jack Black and Ziggy Marley's jelly fish, we also love Robert De Nero as Lenny's dad and most of all we do not like Lola-I wonder why?
Well back to the early morning housework. I would like to say t 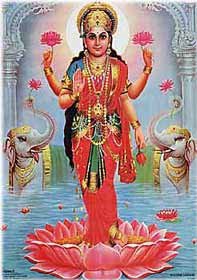 hat I am busy cleaning the house in preparation for Diwali but I am not! At the moment I am still cleaning up after the builders and the PAINTER MAN! For the Hindu New Year homes are cleaned to welcome in the new year and windows are opened so that the Hindu goddess of prosperity Lakshmi can enter, it is also believed that she cannot enter a house that is not lit up.so every household burns special clay lamps called DIYAS to light the way for the goddess, which is why the celebration is known as the Festival of Lights. Today we are going to look for all our twinkle lights and put them up.

Due to the increase of the importance of celebrating Halloween the decorating for Christmas has in recent years been pushed back further and further into November, something I and many people feel strongly about. Many people expressed their dislike for the way that shops like ASDA started putting out their Christmas Cards and Christma 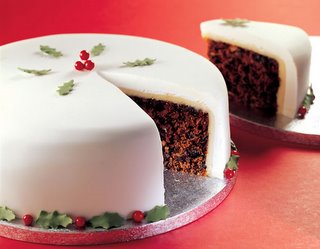 s sweets from AUGUST-give us a break! This is something that is not done as much now but they still had Christmas cake out in September! What are they thinking? Or perhaps they are just not thinking!


LET THEM EAT CAKE-just make sure it's not Christmas Cake(and not before December!).
Posted by MOTHER OF MANY at 6:36 am