AM I MISSING SOMETHING? 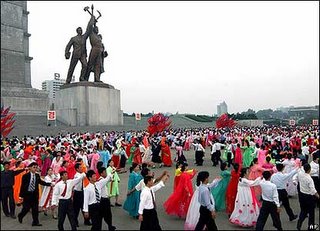 This picture shows North Koreans celebrating the fact that their country claims to have concluded a nuclear weapons test. The celebrations came in defiance o 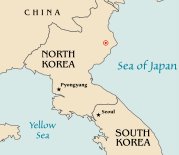 f international
condemnation. How could you choose to do this to your country?

The Turner prize never ceases to make me laugh, one of the finalists Rebecca Warren is described as using,'various detritis collected in and around the studio' in the production of her art work. Which means that she collects the rubbish and crap from around h 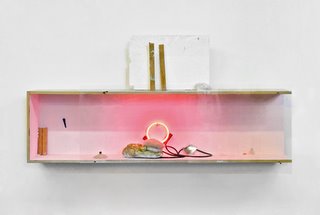 er studio and incorporates it into her creation-so why didn't they just say that?

It's actually quite good, it is not half as ponsy as they make it sound.

Have you seen this advert?
I really hope it works because so many accidents 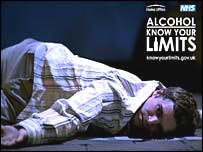 happen each year when young people have been out drinking. I know that drinking alcohol makes them feel good and gives them a buzz but I think that young people drink more than is safe.
Posted by MOTHER OF MANY at 5:04 am