'YOUNG AND SWEET ONLY SEVENTEEN' 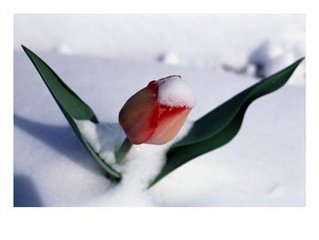 And so it was that later
as the miller told his tale
that her face, at first just ghostly,
turned a whiter shade of pale

She said, 'There is no reason
and the truth is plain to see.'
But I wandered through my playing cards
and would not let her be
one of sixteen vestal virgins
who were leaving for the coast
and although my eyes were open
they might have just as well've been closed

She said, 'I'm home on shore leave,'
though in truth we were at sea
so I took her by the looking glass
and forced her to agree
saying, 'You must be the mermaid
who took Neptune for a ride.'
But she smiled at me so sadly
that my anger straightway died

Another piece of defining music. Defining for a number of reasons but it was for me the first appreciation of music other than pop- I was 17 and disco was BIG.


Rwanda nun jailed over genocide
And this is religion. I fail to grasp what was going on in the mind of this nun who helped in genocide in Rawanda in 1994, she is meant to be a religious for goodness sake.
Posted by MOTHER OF MANY at 6:25 am