Anyone who knows my scales know that they LIE, well they are lying to me again and they say I have lost a lot of weight but I am sure they are lying and I will only believe them when they lie to me consistently. They say I am just over 11 stone. I am so tired with Beauty that the extent of my cooking is a weight watchers meal and lots of vegetables so perhaps that is helping with the weight loss. I like ocean pie and vegetable chili best.

I have been invited to a Christmas dinner and the meals options are quite entertaining. The vegetarian option is a tartlet with lots of cooked cheese so that is out for my unpredictable stomach but the vegan option sounds good.It is a TIAN OF ROASTED MEDITERRANEAN VEGETABLES ON NEW POTATOES WITH ESSENCE OF RED PEPPER let me save you the time of hitting the dictionary for Tian, from recipes and pictures I have looked at it means a PILE of vegetables in this case and as for ESSENCE, after many years of doing waitressing I couldn't even begin to imagine what ESSENCE stands for. It seems that menus have moved on considerably since I last worked as a waitress, when I last worked there was a backlash against poncy minimalist food and there were things such as bread and butter pudding on the menu and the punters loved it. Last year the Christmas meal was at the Millennium stadium and the food was fantastic, the Sushi starter was stunning and the vegetarian option actually had some taste to it. The year before was a meal at the CIA and I kid you not but the salmon tasted like it had been standing waiting to be served for two days and the green mush was meant to be vegetables BUT it didn't affect my diet in the slightest as my sensitive stomach barely got home before it protested violently! I would NEVER eat at the Park Hotel as I have too many memories of a foul, stinking kitchen and staff who didn't care. The Angel was good but I have never seen the kitchen and the Hilton Christmas meal was plated with 3 roast potatoes, 4 sprouts, 5 carrots, a 'coin' of stuffing, a dot of cranberry sauce and pressed(yes pressed) turkey with a spoonful of gravey and all for £25 and this was in 2000- I hope it has improved since! 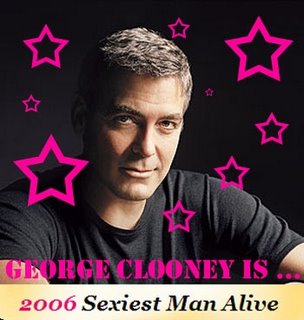