Being a true Brit(Welsh), I feel the necesity to comment on the weather whenever possible unlike my neighbor who ONLY talks about the weather. It is raining AGAIN and I feel empathy for Mrs Noah, think what her life must have been like.......cooped up whilst it constantly rained with a bunch of animals who were only interested in pooping and eating!Hmmmm! As well as being called Beauty the 6 year old also has the nickname Mouse or when she really is being a pain she can get called Rat. Random question, after a lifetime of religious education the following question has just popped into my head, did Noah take rats and mice on his lovely ark on purpose? What purpose do they have? Are they sent to try us like carbs? Could we live without rats? No wonder I don't go to church anymore as my thoughts are so random!
Question - can a man wear a pink tie for a church choir and still be manly? I may not still go to church but some of the family do so things filter through(though not the things women love to hear like new babies and their names). One of the American brothers feels it would not be right for the choir to wear pink ties, personally I think the pink tie thing is not an issue in itself however my opinion is 'come on guys it's Christmas, how about red or green or naked elves'(yes the elves was a joke)
The question shouldn't be is it ok to wear pink but why wouldn't they want to? Is it too girlie
f 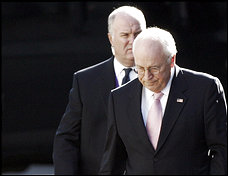 or them? Dick Chenney doesn't seem to have a problem. 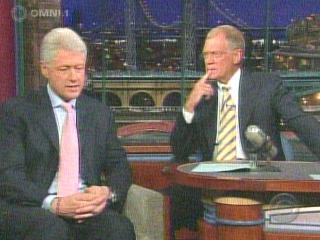 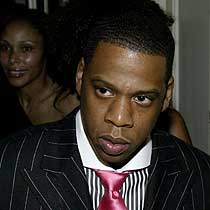 And what about a pink shirt!

And last but most importantly, a Beauty in pink-yes at present Barbie Rapunzel is a defining influence! 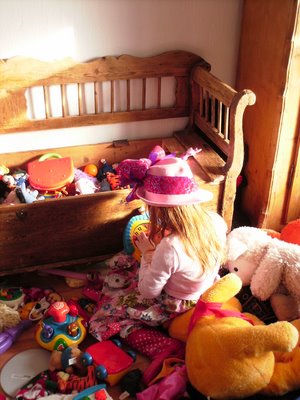 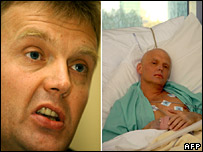 SAD END TO A LIFE

Ok the Russians say it wasn't them but why are they not saying the other things they should be saying if it wasn't them like WHO WAS IT and WE WILL FIND THEM.
My heart goes out to his family.

Deadly toll of botched abortions
Unsafe abortions in the developing world kill 68,000 women a year, research suggests.ead researcher Dr Susheela Singh said: "The evidence shows that the health burden of unsafe abortion is large.
"The most effective way of eliminating this highly preventable cause of maternal illness and death, would be to make safe and legal abortion services available and accessible.
"A second, more immediately achievable, goal is to prevent unintended pregnancies in the first place through improved contraception use."
HOWEVER.........
Paul Tully, general secretary of the Society for the Protection of Unborn Children, said Dr Singh's findings were guesses based on estimates.
"The burden of the study is clearly to promote the killing of more unborn babies in poorer countries, regardless of the fact that women do not want abortions," he said.
He also took issue with the notion liberalisation of abortion laws led to a cut in death and disability among pregnant women.
I feel that better health care for these women would negate the need for abortions, perhaps Paul Tully is right that these women do not want abortions but perhaps they do not want to be pregnant in the first place and they should be allowed to make the choice for themselves.
Why can't these people have the same choices as me, why do they have to have the choice made for them by someone else? 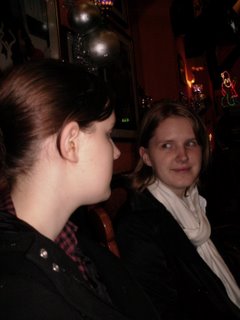 A 'Why am I here look' from Anastasia to Fiona! 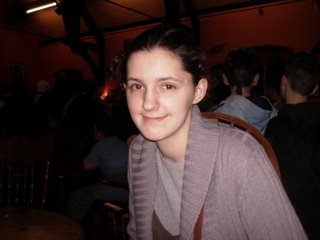 NO!
I DON'T WANT TO WATCH HIM GETTING HURT! 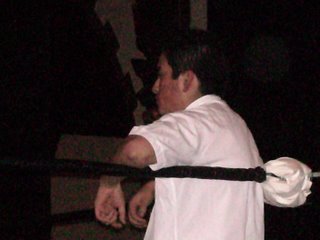 THE MAN OF THE MATCH 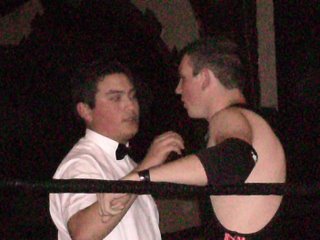 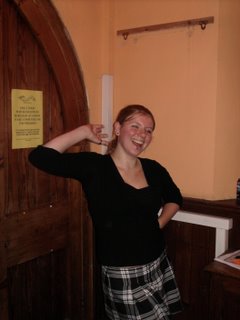 WOW DOES SNOWHITE'S FRIEND LOOK SO GOOD?(AND THE BABY IS ONLY 4 MONTHS OLD!)
I DON'T LOOK THIS THIN AFTER 6 YEARS BUT I AM TRYING.
SHE LOOKS STUNNING


SNOWHITE'S FRIENDS BOYFRIEND. NOW HE LOOKED LIKE A WRESTLER! 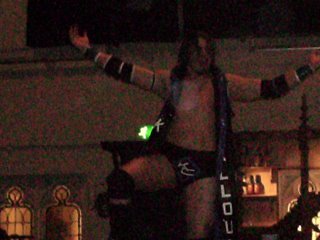