Missy's MELTDOWN started at 5.03am precisely!
Missy woke at 5am and for no reason that I could see she worked herself into a meltdown in exactly 3 minutes flat.
After a very heavy 'musical' book wizzed by just missing my head I decided enough was enough. 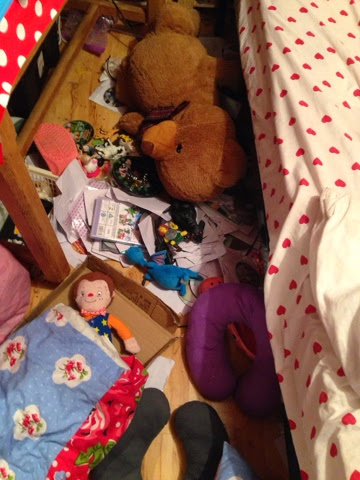 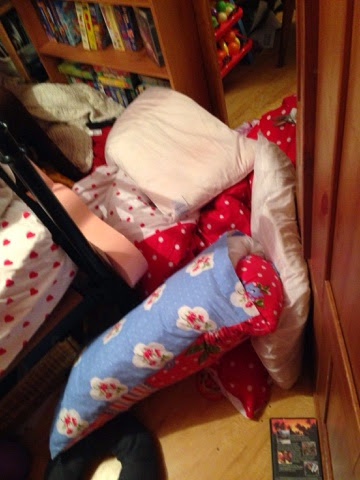 She was on the bed flailing her arms and legs so it was difficult to grab her but grab her I did and propelled her with feet barely touching the floor into the shower room.
And proceeded to shower her, shower her for at least 25 minutes until the screaming  and crying was done.
Then another half an hour drying and dressing and breakfast time.
CALMED, Missy picked up all her toys , DVDs and the bedding she had thrown at me which then had piled up on the floor.
Now she is peacefully watching Cartoonito. 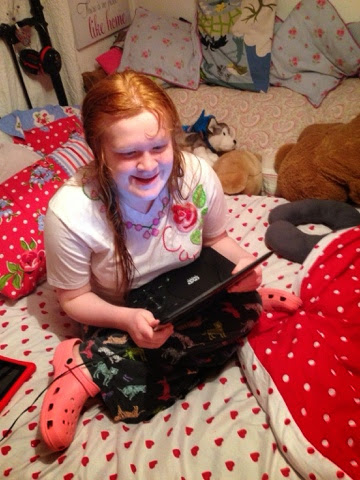 Showering is something I have never thought of doing before and it worked really well.
All I have to hope now is that it works a second time!
Obviously it is of no use whilst we are out and about but out and about is not happening at the moment.
That will start again but only when the meltdowns stop and then we will introduce things slowly.
I foresee a VERY long summer holidays.
Posted by MOTHER OF MANY at 6:58 am

(A Blessing from St. Patrick)

May the road rise to meet you,