I am awake!
But the hyperactive 9 year old is not and so I have access to the computer without fear of a full frontal assault or my toes being tickled!
Beauty`s sleep routine has been like living with a baby in the house for the last 9 years.I am getting just a little tired of this and sadly I know that not even Supernanny could handle this because Beauty just cannot rationalise. 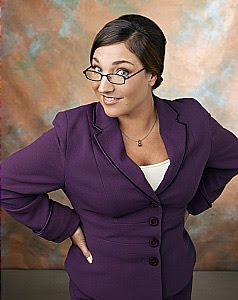 Talking of Supernanny.....I can hardly say it is my favourite TV show but I can say I am mesmerised by it when it comes on TV.
Many times when I watch the show I cannot believe it is actually real.
Surely parents do not behave that badly?
One program I was convinced was not about the children but about mummy getting on TV.
Each time we saw mummy she had a different outfit on and her makeup and hair was perfect.
OH and the boobs definitely came out of a packet!
One comment about this show on The Supernanny website that I found quite funny was `the tag line of the show was Mummy loses control of her 3 boys, heck she would lose control of the daddy if it weren`t for the boobs!`
When they were growing up,my girls were definitely angels in comparison.

Feeding is definitely a thing that I have gained an insight into from watching Supernanny.
One thing she did say however that I do not agree with is that there isn`t any reason why a child shouldn`t eat everything .Beauty has a Selective eating disorder and whilst her eating is not too selective,there are definitely things she will not eat.
Beauty will eat bread, ham, pizza ,toast,chicken nuggets and pop corn, fish,crisps, yoghurt , breakfast cereal,yorkshire puddings, chicken,tomato sauce, raw cabbage and carrots whenever you put them in front of her but she will not eat fruit or any other vegetables.
All the food she eats is because she has seen them and decided that she wants to eat them.
My problem has been that she eats because she is bored.
I have tried her with other foods many times but she just doesn`t want to know.
Another problem has been that when she starts to wander around the house ,I ask her what she wants and she will always reply with some kind of food.
She now seems to be eating constantly so now when she starts to wander I ask her where she is going and the answer is usually not food.
Plus I am now hiding crisps and when she asks for them I always say that they are ALL GONE and offer her Petit Filous or carrots or ham instead which she always accepts. 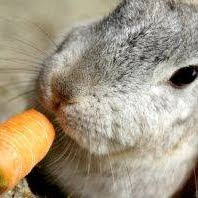 Thank goodness the only drink she likes is a no added sugar drink and she will not eat sweets which can`t be bad.
Imagine.....a 9 year old who will not eat sweets!
Beauty was in school one day making sandwiches for a birthday tea for one of the boys and they were making ham sandwiches and she just decided there and then that she LIKED ham.This has been a blessing because now whe can go out and I can make her ham sanwiches to take.
Though it has never been too much of a problem having food when we were out as there is a MacDonalds EVERYWHERE and she will always eat the chicken nuggets and tomatoe sauce!
And as for the Pizza Hut Pizza Buffet, she will eat twice as much as any adult.
Thank goodness though that her eating issues extend to not eating the bread part of the pizza or she would be the size of a house by now. 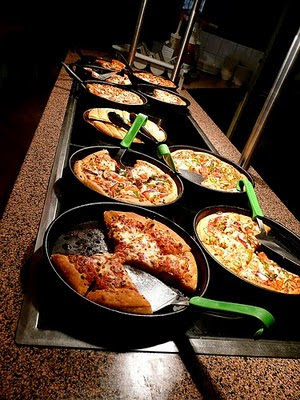 However, if all else fails and there is nothing else available, the disgusting child has her own buffet on tap! 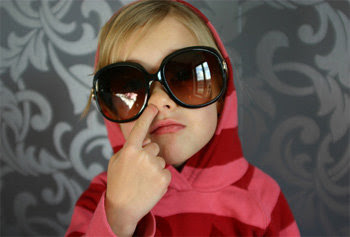 I just can't watch Supernanny any more. Seeing all those brats just pushes my tension levels right up and I start gritting my teeth to the point of making them crack!

I can't watch Supernanny anymore - seeing all those naughty brats and ineffectual parents makes my blood boil and my teeth crack!

I watched one program where the child slapped and punched and bit and spat at Supernanny!
Well I am sorry but my children would never have done that to me let alone a non-member of the family.My children were not angels and I wasn`t the perfect parent to my older girls but from what I see of the show, I blame the parents.The parents need a good slap!