And miles to go before I sleep
(by Robert Frost) 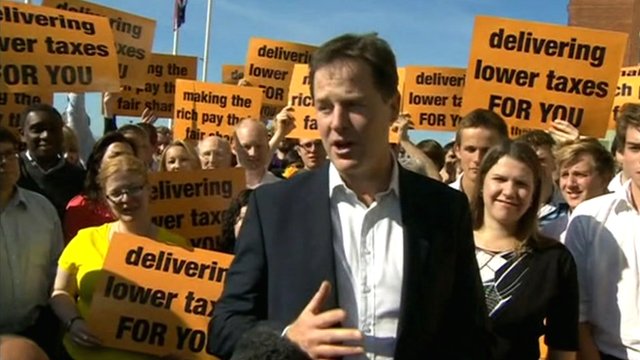 
Nick Clegg has warned the Conservatives to stick to their "side of the bargain" to keep the coalition government going.

The Liberal Democrat leader said Tory MPs could not "force a turbo-charged right-wing agenda on the country".

The party has threatened to veto "Conservative spending cuts" if some form of "wealth tax" is not adopted at the coalition's next spending review.

But in a speech to the Lib Dem conference, Mr Clegg urged supporters against "squabbling" with the Tories.

Half-way through the intended life of the coalition, the deputy prime minister is under pressure, with his party activists showing unrest and opinion poll ratings remaining low. 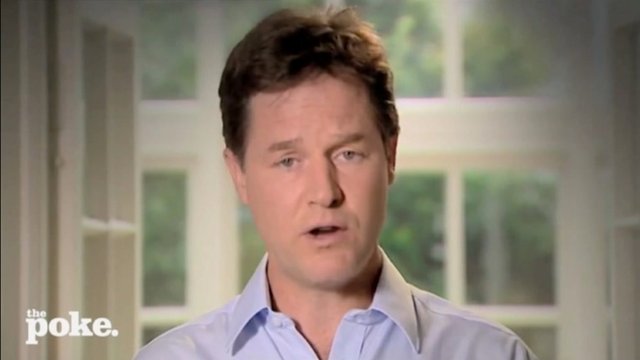 Mr Clegg's aides said that he had requested all profits be given to Sheffield Children's NHS Foundation Trust.

'An "auto-tune" version of Mr Clegg's statement - in which he repeatedly sings sorry - emerged on Thursday.

The official version, in which Mr Clegg apologises for the Lib Dems breaking their pre-election pledge not to raise tuition fees, is to be officially broadcast on Monday - the third day of the party's autumn conference.'

I am sorry Mr Clegg but you cannot have it both ways.