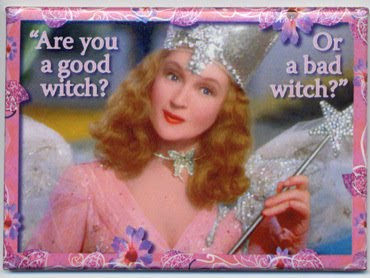 Yes I know.
As my girls have told me many times,years ago I would have been burnt as a witch!!!!!

And what is my crime?

Well I make all my cleaning products myself using borax,soda crystals,bicarbonate of soda, natural soap flakes and white vinegar but I do have ready made eco-products for when the girls need to do some cleaning or washing(oh I am so funny!) or when I cannot be bothered messing!

I have also made my own shampoo and hair conditioner which seems to work better on my hair than the most expensive 'frizzy' products .

When a girl has hair like Crystal Tips then she HAS to try everything to tame THE BEAST! 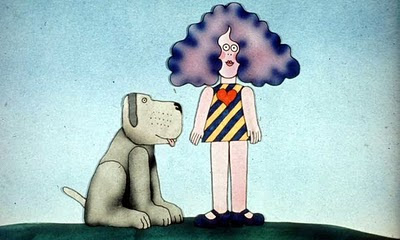 If that makes me a witch then Oooops!

Or it could be the fact that I spend the summer in long dresses.
But surely that just makes me like a hippy but then again the girls also think I look like a hippy!!!!!! 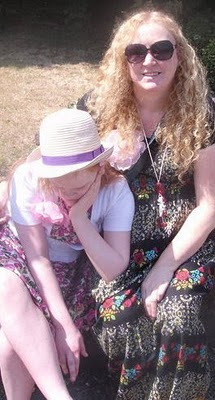 I am also a vegetarian and cook lots of vegetable stews using herbs and spices in large steaming pots on my large range cooker.

but I don't use


BUT you never can tell so be careful what you eat at my house!
Remember DON'T DRINK THE KOOL AID!!!!! 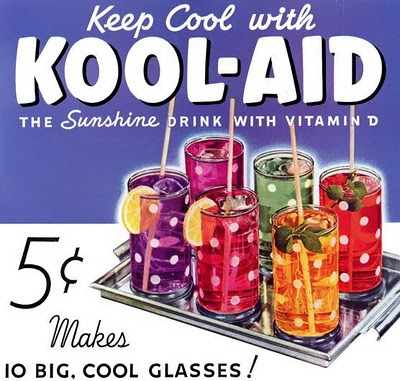 Or perhaps it is my PREMONITIONS!!!!
I have had quite a few premonitions of things going to happen in my life but I have never been able to do anything about them.
They usually seem pretty vague until they have happened and then they seem crystal clear.
My most recent was that Beauty was going to cut her own hair and that happened though I did try and hide all the scissors, she found a pair that had been lost!
The most significant was the day of the Hungerford Massacre.
I was walking through Newbury which is only a few miles from Hungerford (a number of Newbury people died in the massacre) and I had what I can only describe as a vision. I am not religious but I realise that there are a lot of things that happen that I don't know about or understand.Anyway, I was walking towards the market square when I felt I saw a man , there but not there, run around the corner of the post office carrying a rifle and he ran straight passed me and was gone.
Then I thought it was just silly imaginings but at that time the gunman had already killed a number of people in Hungerford and went on to shoot more.

I obviously have no more firm evidence that anyone else but I think it is to do with how you are as a person.
I am a mother of 6 and being a mother of 1 or 6 heightens your senses and makes you constantly aware and sensitive to what is going on around you with regards to your children.
You are always listening and always watching and you can also sense things when nothing can be heard or seen.
I also read The Nun's Story and she describes Nun's who are Mental health nurses as different to other nurses.She said it was as if they were hyper aware and constantly alert.
I think we humans have that ability to be hyper alert BUT where the 'visions' or what ever you want to call them come from......I have no idea. 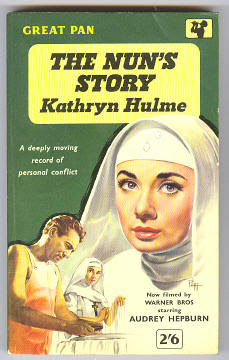 Conclusion.......Witch or not a Witch?
Perhaps what they said in Practical Magic is the answer.
'There's a little witch in every woman.'
Posted by MOTHER OF MANY at 9:45 am

Making your own stuff is ultra cool these days - the BBC should be falling over themselves to sign you up!

That is funny... great write