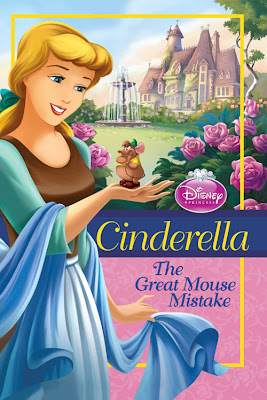 Last night we had a visitor.
The smallest , fattest little mouse you ever saw.
Just like Gus from the film Cinderella.
And I had to rescue him because the cheeky little thing got stuck under the door between the living room and the dining room! 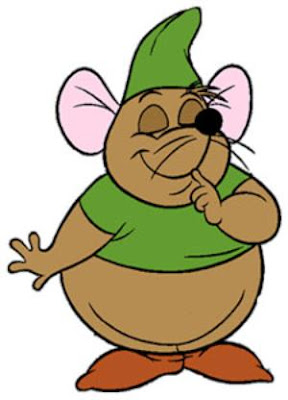 And I know exactly where he came from.
I have crazy neighbours who haven't cleaned their house since 1976 when they first moved into their house.
They should be on a TV program called HOW DIRTY IS YOUR FILTHY STINKING HOVEL not 'How Clean Is Your House' with Kim and Aggie.

Looking round for something to put him in I saw one of my storage tins that I use to store Niamh's hair slides and bobbles and quickly emptied it.
Then I carefully caught Gus by the tail and popped him into the tin and put the lid on. 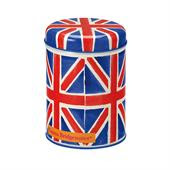 I then took him quickly out of the house, down the garden path and plopped him in the road and warned him that if he came back then next time I wouldn't be quite so nice.
He scurried away.
Let's hope he does as he is told.


Anyway, I have decided that there are no more pets, they are meant to live in THE WILD. 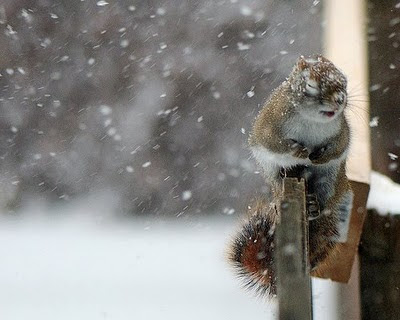 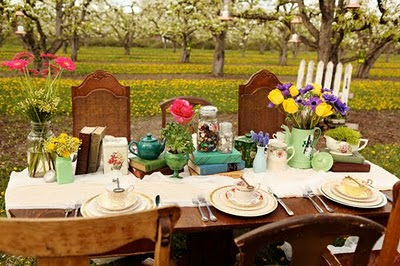 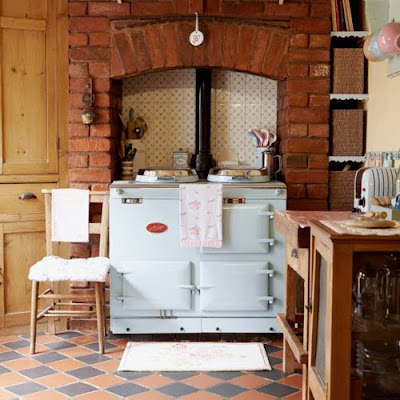 A fat mouse is a sign of a very unclean house indeed. If you see a morbidly obese rat emerging from nextdoor then you know it really will be time to call in Kim and Aggie...

Oh we have had the morbidly obese rats Steve but the council went in there and sorted it out.Social Services are trying to get in now but with not much lock I am afraid
:(