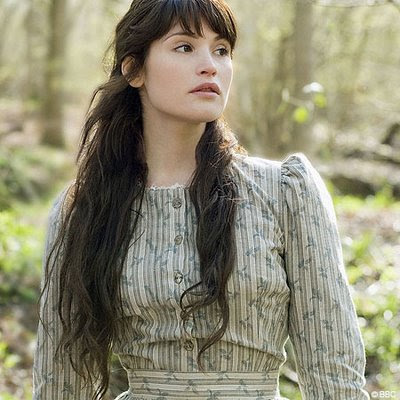 Tess
at the conclusion of the new adaptation of Tess of the D'urbevilles.
At the beginning I wondered how a new adaptation could be better than the others already done, especially my favourite the Roman Polanski TESS in 1979.
But it is just as entertaining.
And when Angel cried at the end I was also crying.
However, when I first watched the film in 1979 I was 18 and now it seems like a whole different story that I saw compared to the new adaptation even though it was word for word the same in many parts.
NOW.....I wanted to give Angel, the mother and father of Tess, her vicar and farmer Groby a punch in the head.If anyone treated one of my daughters the way Angel treated Tess then they would have felt my wrath. I actually felt sorrier for Alec than Angel, even though he was a selfish pig.

FOR BEAUTY
I have a joke, as told by a TV presenter before an episode of CSI Miami about pirates.

WHY ARE PIRATES CALLED PIRATES?
BECAUSE THEY AAAARGH!

Autumn has started in earnest here.
Beautiful leaves changing colours and I am on to my second cold.
Last year I started with a cold in the second week of September and I had some sort of cold or bug all the way through until April.
This year I also started a cold in the second week of September and now I am on to another bug, it is some sort of head cold.
I seems that the small fortune that I have spent on IMMUNACE tablets and fresh fruit and vegetables this year have made little or no difference to my immune system. 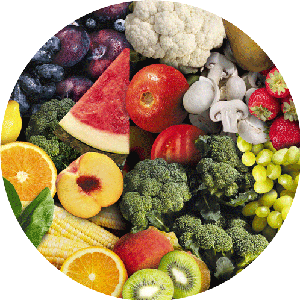 Fantastic joke... I'd have loved to see Tess coming out with it in her final scenes just to add a bit of surrealistic humour to the proceedings!